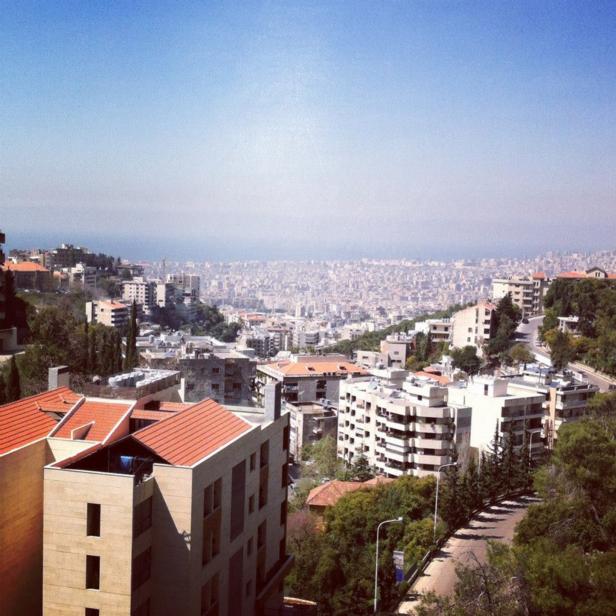 Academic - Participants will attend a series of lectures and colloquia led by leading academics and public intellectuals in Lebanon. Topics will include: The Arab Uprisings; The Syrian conflict and its regional implications; The Islamic State; The Special Tribunal for Lebanon; The United Nations as peacekeeper and mediator; Engaging political Islam; Asymmetrical conflict: The July 2006 Lebanon War; Human Rights in Lebanon and the wider Middle East; Sectarianism and its deployment, as well as a range of other topics.

Dialogue with Leaders - Participants will have the opportunity to meet, listen and engage leading social, political and economic actors from across the spectrum in Lebanon.

NOTE: Due to the current security situation in Lebanon, the Fourteenth Beirut Exchange will generally restrict its meetings in and around Beirut, although at least one trip to the North and one trip to the South is planned.

Tuition - $1800; Partial financial aid is available for those students and individuals that can demonstrate need.

Accommodation - $840; Except for those students already residing in Lebanon, we recommend that all participants in the Exchange reside at the conference hotel during the duration of the 14 day program. The hotel, located near Downtown Beirut, is priced at $60 per person/per night, including all taxes and breakfast, for a shared double room (we will arrange for sharing). Single rooms are available for $110 per night. Note that we will also arrange for less expensive, private housing near to the conference room which will be priced at approximately $40 per person, per night.

Airfare - $400, approximate from the European Union.

At the discretion of the student, tuition is 50% refundable up to three weeks before the program commences. (Airline tickets and accommodation should be purchased with travel insurance.)

REQUEST AN APPLICATION via info@mideastwire.com

To view previous Exchange programs in Lebanon, Syria, Turkey, Tunis and the Gulf, as well as media coverage of our efforts, visit http://www.thebeirutexchange.com

View the CNN report on The Beirut Exchange at: http://www.cnn.com/video/#/video/world/2009/01/21/perry.lebanon.meet.hamas.cnn?iref=videosearch

REQUEST AN APPLICATION for any Exchange via info@mideastwire.com

Note that tuition discounts, beyond standard financial aid allocations for those applicants with demonstrated need, are available for alumni of previous Exchange programs as well as students who wish to attend more than one Exchange. For more information, please email info@mideastwire.com