History in the Making: Arab Media and Processes of Remembering - Call For Papers 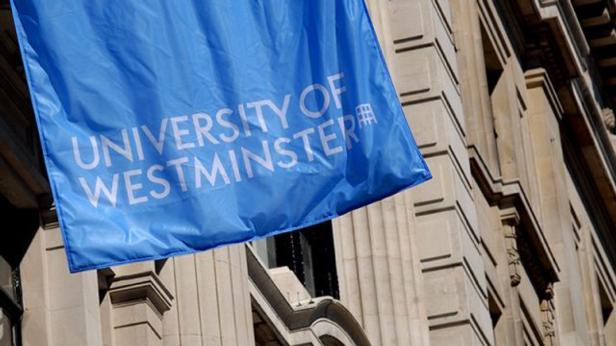 Keynote Speaker: Kay Dickinson, Concordia University, Montreal. Author of 'Off Key: When Film and Music Won't Work Together' (2008) and co-editor of 'The Arab Avant-Garde: Musical Innovation in the Middle East' (2013).

"If history is a term that means both what happened in the past and the varied practices of representing that past, then media are historical at several levels." These words of Lisa Gitelman in her 2008 book 'Always Already New: Media, History, and the Data of Culture' highlight the multiple ways in which media are implicated in our re-telling of history. It is not just a question of journalism being seen as the first ‘rough draft’ of history (an observation credited to a former publisher of The Washington Post), or the fact that what are now sometimes called ‘legacy media’ were themselves new media several decades ago. It is also the role of films and other entertainment media in our awareness and understanding of the past, as well as the deliberate or unwitting silencing of histories through the highly selective processes of media representation. Such silencing is compounded when archives, or parts of archives, are neglected or destroyed.

Yet digital media and political upheaval in Arab countries raise new theoretical and practical questions about historical records. On one hand, online archiving of user-generated content seems to contradict the old maxim that history is written by the victors. On the other, who now has the right to be forgotten? Online digital infrastructures make it possible to trace dissident voices and sources in ways that threaten to sustain the entrenched control mechanisms of dictatorships.

Perhaps because Arab media outlets have expanded so rapidly in recent years, historical dimensions of media development or media use in the region have received limited attention. Eric Davis noted in the 1990s how much writing about the Arab world suffers from a ‘presentist’ fallacy, whereby inadequate or cursory coverage of historical forces contributes to essentialist constructions, which in turn represent the Middle East as incomprehensible political spectacle. More recently Walter Armbrust has pointed out the dangers of what he describes as a ‘relentless presentism’ and predominant ahistoricism in Arab media studies, born in his view from a form of technological determinism.

This one-day conference will seek to address issues raised by the place of media in history, the function of media artefacts as historical sources, and the processes involved in documenting and storing media images and accounts that will make the past accessible to future generations. A focus on history seems appropriate for what will be the tenth in the Arab Media Centre’s series of annual international conferences.

We welcome papers from scholars and media practitioners that engage critically with the issues outlined above. Themes may include, but are not limited to, the following:

This one-day conference, taking place on Friday, 24 April 2015, will include a keynote address, plenary sessions and parallel workshops.

The fee for registration for all participants, including presenters, will be £110, with a concessionary rate of £59 for students, to cover all conference documentation, refreshments and administration costs.

Registration will open in February 2015.

The deadline for abstracts is Monday, 3 November 2014. Successful applicants will be notified early in mid-December 2014. Abstracts should be 300 words. They must be accompanied by the presenter’s name, affiliation, email and postal addresses, together with the title of the paper and a 150-word biographical note on the presenter. Please send all these items together in a single Word file, not as PDF, and give the file and message the title ‘AMC 2015’ followed by your surname. The file should be sent by email to the Events Administrator, Helen Cohen, at journalism@westminster.ac.uk

Participants fund their own travel and accommodation expenses.

There will be various openings for publication of selected conference papers, which will be discussed further after the conference.