Request for Proposals: The Gulf Family 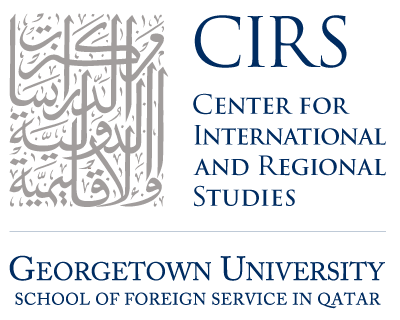 Request for Proposals: The Gulf Family

The Center for International and Regional Studies (CIRS) at the Georgetown University School of Foreign Service in Qatar announces a major research initiative on the topic of The Gulf Family.

In the Gulf region (the GCC states, Yemen, Iraq, and Iran) the tribe has traditionally served as the oldest social institution, and the family is recognized not only as the fundamental group unit of society, but also as the fundamental agent for sustainable social, economic, and cultural development. Rapid development in the GCC states since the discovery of petroleum resources has brought significant changes to the traditional political, economic, and social structures underpinning these Gulf societies. Outside of the GCC, families in Yemen, Iraq, and Iran have been impacted by political conflict, war, foreign occupation, civil war, and revolution. In the wider Gulf region it has been argued that a shift in family demographics, whether due to globalization or political and socioeconomic difficulties, has led to a contraction or decline in traditional family roles, functions, authority, and structure. In the face of this perceived threat to traditional values, governments in the Gulf are searching for strategies to address the challenges facing the family in the context of the global forces at play in the Gulf region.

The Purpose of the Grant

In effort to understand how these challenges have influenced the everyday lives of Gulf families, CIRS seeks to stimulate the collection of reliable data and the production of sound analysis, with the goal of exploring questions related to the topic using empirically-grounded, theoretically informed research. Award recipients are expected to become active participants in the CIRS research initiative on the issue. This may include travel to Doha for Working Group meetings, public talks, or authorship of a chapter or article for publication.

The maximum amount per grant award is US $25,000 to be used over the course of a one-year research progression. Researchers interested in applying should send a cover letter and detailed research proposal that conforms to the guidelines outlined in the Request for Proposals section on the CIRS website. Funding priority will be given to projects that propose original research.

Please share this note with faculty members at your institution and with others interested in this area of research.