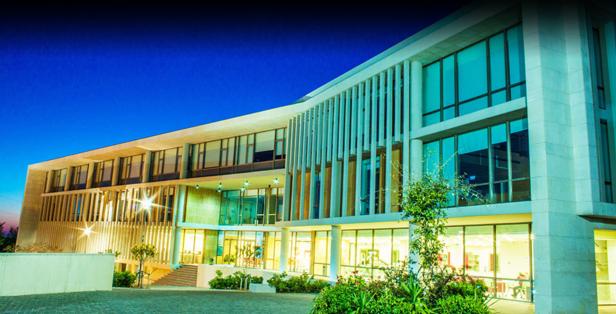 For more information on the conference, including the abstract submission process and the suggested themes please check http://www.balamand.edu.lb/Academics/Faculties/FASS/NewsEvents/Pages/Callforpapers.aspx

The Arab uprisings that occurred in a number of Arab states and have had ripple effects on others since late 2010 are part of a process of change that had been brewing in the Arab World for some time. Participants in the uprisings demanded dignity, work, bread, liberty, and social justice, linking together calls for political, social, and economic change and for wider citizen participation in political life.
​
The uprisings overthrew long held assumptions of the people’s apathy and/or the inability to resist oppressors and initiate change. Along with this, the established systems of values promoted by political systems were challenged and shaken. These political systems had emphasized obligations much more than rights in the relationship between citizens and the state. They had also addressed people more as subjects than as citizens and valued them in terms of their unquestionable loyalty rather than their contractual membership with the state.
The challenge to political authorities during the uprisings was coupled with a renewed debate over citizenship rights. During the uprisings, the practice of citizenship by various participants who adopted a rights-based approach, added significantly to the prominence of the issue of citizenship. As a result, demands for wider political participation, constitutional amendments, job creation, poverty eradication, and the elimination of discrimination played an important role in the attempt to base citizenship on the principles of equality and justice. One major and potential achievement of some of the uprisings could well be a changing relationship of the people with their political systems through the initiation of reforms within those systems.
The ongoing uprisings have highlighted the multi-dimensional aspects of citizenship hence bringing to the forefront issues requiring further exploration. For instance, will the promotion of citizenship (and what kind of citizenship) constitute the base and/or path for the changing relationship between people and the state? Under what conditions will citizenship grow and become more significant, or recede, in tandem with the changes enacted by the uprisings? How will the issues of inclusion and exclusion of the various groups be addressed if the foundations of citizenship are gradually adopted, and on what basis? To what extent, and how, would the rights of women, refugees, and migrant workers, among others, be addressed in constructing citizenship, rethinking nationality rights, and guaranteeing residents’ rights? Will citizenship fit with a probable re-emphasis on nationalism and/or will it emerge along potential new forms of imagined communities? The conference plans to analyze these ​and other such questions.
The conference aims to explore critically the impact of the uprisings on the debates and possible advancement and future direction of citizenship in the Arab World. Papers to be presented in the conference will address whether, and how, the Arab uprisings have produced changes in the perception, conceptualization, and implementation of citizenship in the Arab World and explore the possibilities of the latter’s continuity/discontinuity. Papers with interdisciplinary perspectives are encouraged.
We invite scholars to contribute work that fits with the conference theme. Some of the possible topics that will be addressed in the conference include but are not limited to:

The Conference will be held at the University of Balamand in al-Kurah region, North Lebanon, between November 12 and 14, 2014. Academics and researchers interested in contributing to the conference are kindly requested to upload their abstracts (of no more than 350 words) to our website, along with a short biography, under “Abstract Submission Form” at http://home.balamand.edu.lb/english/callforpapers/AbstractSubmissionForm.asp.

The deadline for submitting this material is July 10, 2014.

Papers are accepted in three languages: Arabic, English, and French. Simultaneous translation will be available at the conference.

More information (including registration, fees, and accommodation) will be available in due course on the conference web link.