Call for papers: Governance without Government in the MENA region: State and non-state actors in contested spaces during (post-)conflict 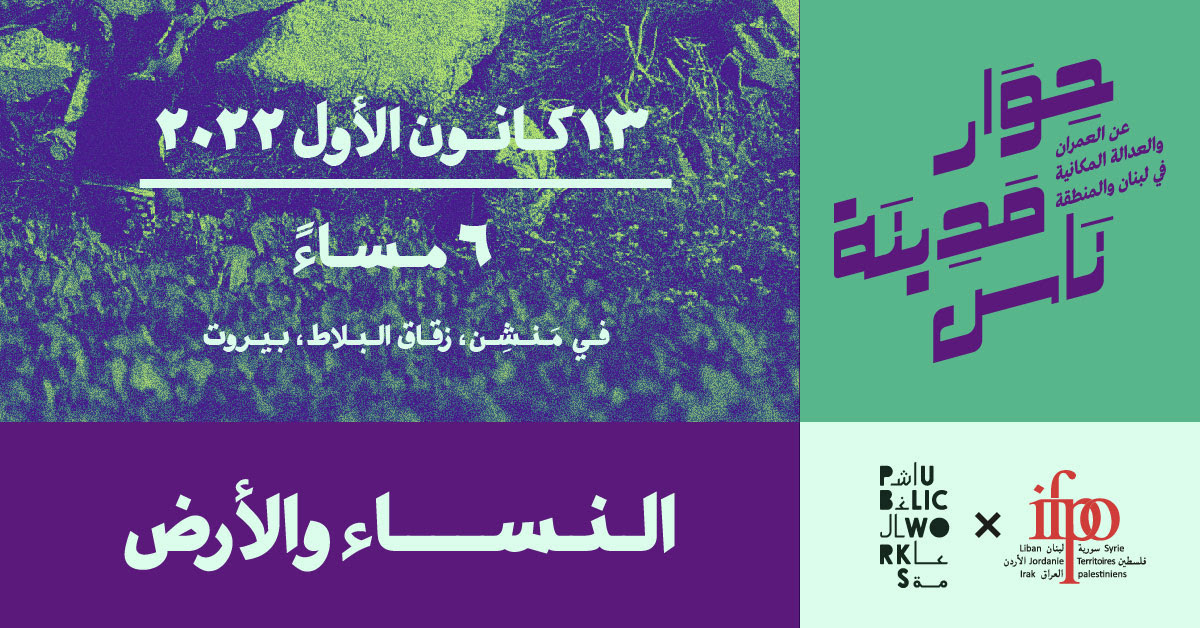 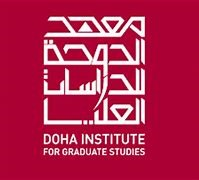 Protracted crises and intra-state conflicts in the Middle East and North Africa (MENA) region have created a shift in governance dynamics throughout the past few decades. In the absence of the state, local, and often cross-national, non-state actors have taken active roles in leading and creating governance structures and public policies. During conflicts, the collapse of a formal authority provokes actors to transform governance from the failing state to other players. However, different segments of society are prompted to respond and fill the gap of sovereignty according to their interests and capacities. This includes armed militias, extremist radical groups, tribal leaders, private actors, and economic and industry pioneers operating at international, regional, and local levels.

Various cases in the MENA region, such as Afghanistan, Iraq, Libya, Somalia, Sudan, Syria and Yemen, have all seen the rise and fall of militias, warlords, and rebel groups, undermining the state's monopoly on the exercise of violence, challenging sovereignty, taxing people, and exporting resources to other countries and regions.

This workshop aims to explore the following critical questions, among others:

This workshop will discuss the abovementioned important questions and contribute to an academic scholarship that can help foster peace and sound governance in spaces without government in the Middle East and North Africa region. In the post-war era, states seek to build or rebuild their governmental apparatus while dealing with governmental and non-governmental forces with interests that may be divergent or even conflicting. Therefore, building a professional bureaucracy and better organization of social structures, as well as legal clarity of social rights are among the guarantees through which these conflicting interests can be dealt with.

The Doha Institute for Graduate Studies is pleased to be able to arrange and cover the costs of travel and accommodation for ten (10) scholars attending this workshop. Participants must be members of ISTR.  Abstracts should be no more than 500 words (not including bibliography).  Selected candidates will be notified in mid-December.  Accepted authors are expected to produce a draft paper before March 27, 2023, and to read some of the papers of other accepted authors in advance of the workshop.  Additional details to be provided.

Workshop: 16-17 April 2023 at the Doha institute for Graduate Studies, Qatar