Call for Papers: Feminism and the 1990s in Lebanon 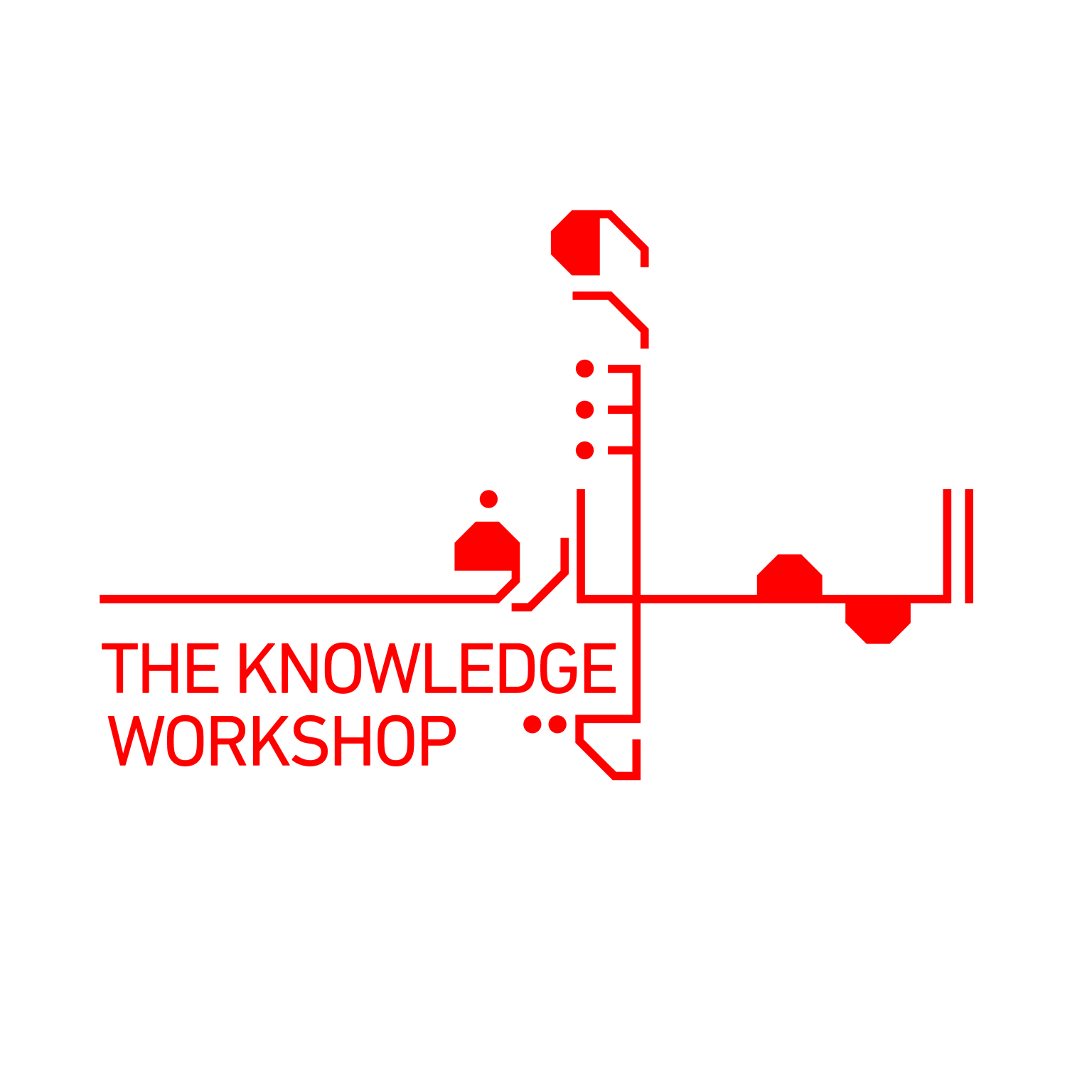 The Knowledge Workshop (KW) is pleased to announce this open call for essays to a publication under the working title “Feminism and the 1990s in Lebanon.” We seek essays that reflect on the feminist/women’s movement in Lebanon during the 1990s, and that analyze the socio-economic, cultural, and political issues of the 1990s from a feminist lens.

KW, a feminist organization that was founded in Beirut in 2015, is committed to gathering and sharing women’s stories and histories in Lebanon. This publication comes as a response to the need to access and reconstruct our feminist histories and to deepen intergenerational conversations. As we ensure that the work of women and feminists who came before us is acknowledged, we also reflect critically on our histories in order to collectively mobilize the lessons of the past.

There is still so much to learn about how women survived the war years, but it is just as important to remember the periods before and after the civil war. With this publication, KW aims at recovering the 1990s in Lebanon, using feminist frames of analysis. We zoom in on a decade full of transformations on local and global scales, but that also has important insights to offer on the war years, as well as on our current times. KW is thus interested in exploring three main tropes: understanding the socio-economic, political and cultural context of 1990s Lebanon from a feminist lens, the feminist/women’s movement at that time, and revisiting the early years of social issues that would come to take more central stage in the feminist movement in Lebanon during the first decades of the 21st century.

How did women experience the official end of the civil war, the granting of amnesty to war crimes that transpired before 1991? How did women experience the rush, or the push, to forget the horrors of the past and to live the new normal, in the midst of ongoing occupation, continuing violence and violations, and political repression? What were some of the material, embodied and spiritual manifestations of, or challenges to, this collective amnesia? And how was forgetting entangled with nostalgic myth-making around pre-1975 Lebanon? What were the representations of the post-war years in artistic productions, popular discourse or alternative media? How was hope represented? How do we tell the story of the fundamental reconstruction of the Lebanese economy in the 1990s, whose devastating consequences we are currently living, from a feminist perspective?

Simultaneously, the women’s/feminist movement also lived through its own transformations as the war ended, or took different forms. Feminists participated in the Fourth Conference on Women in Beijing (1995), and witnessed the creation of the National Commission for Lebanese Women (1998). What are the lessons learned from participation in international and local key events, and what do the stories of the women and feminists who were on the margins of these changes tell? How did feminists, from different communities in Lebanon use the lessons of the war and pre-war years, despite the traumas, to shift their modes of organizing in the 1990s?

What were the oversights of the feminist/women’s movement in that period, to reflect on in hindsight? In the 1990s, Lebanese households began hiring more migrant women to work in their homes. The decade thus saw some of the earliest voices of protest against the abuse and exploitation of migrant domestic workers, and set the groundwork for building networks of support. In addition, how did queer women and transpeople experience and express their sexual and gender identities at the cusp of more vocal forms of organizing? The 1990s set the stage for what the young feminist movement of the 21st century, with its different needs and tools, came to know and disrupt. And that too is part of the story.

This publication will thus engage with these narratives, interrogations, and tensions with the intention of facilitating intergenerational reflections and opening more spaces to reimagine and reclaim feminist histories as we traverse these precarious times.

Possible topics can thus include, but are not limited to:

We encourage different forms of writing styles and storytelling, from in-depth investigative and research papers, to more intimate personal reflections. We welcome topics that have not been tackled extensively before. Collaborative writing projects are also welcome.

We encourage you to get in touch with us at editor@alwarsha.org for questions, concerns, or to discuss your ideas for your paper. We may even be able to read through a detailed outline or a first draft of your work and give you some feedback, so drop us an email!

KW will inform writers who have been selected of our decision within ten days after the deadline. If selected, you will be asked to submit the final essay by November 30th, 2020.