The Arab Fund for Arts and Culture (AFAC) and the Arab Council for the Social Sciences (ACSS) are pleased to announce the selection of grantees for the first cycle of the Research on the Arts Program (RAP).
The call for RAP applications was announced on May 14, 2018 and closed on August 10, 2018. Eighty-four applications were received from 12 Arab countries including Algeria, Egypt, Iraq, Jordan, Lebanon, Morocco, Palestine, Saudi Arabia, Sudan, Syria, Tunisia, and the United Arab Emirates.
A five-member selection committee was formed to review the applications and select the winning projects. The jury comprised Dr. Omar Fertat, theater researcher and a faculty member and lecturer at Bordeaux-Montaigne University; Dr. Maya Kesrouany, Assistant Professor of Modern Arabic Literature at New York University Abu Dhabi (NYUAD); Dr. Alia Mossallam, writer and researcher and currently Europe in the Middle East-The Middle East in Europe (EUME-FU) Fellow of the Alexander von Humboldt Foundation; Dr. Ismael Nashef, Associate Professor of  Anthropology and Sociology at the Doha Institute for Graduate Studies; and Professor Walid Sadek, Chairperson of the Department of Fine Arts and Art History at the American University of Beirut.
The Jurors' Selection
The jury reviewed the proposals received over a period of 6 weeks, after which they met in person in Beirut on the 18th and 19th of October to thoroughly discuss the proposals and subsequently make the final decisions. Following the two-day deliberation session, the jury selected nine projects to receive grants. Coming from Lebanon, Palestine, Egypt, Jordan, Morocco, and Sudan, the research projects represent a variety of disciplines such as Sociology, History, Geography, Political Economy, Cultural Anthropology, Philosophy and Critical Thought, Architecture, Fine Arts, and Film and Media Studies. The selected projects focus on diverse artistic practices and topics including music, literature, visual arts, urbanism, cinema and archives.
Reflecting on the pool of applications and submitted proposals, the jury issued the below statement:
“The jury members of the Research on the Arts Program organized by the Arab Fund for Arts and Culture (AFAC) and the Arab Council for the Social Sciences (ACSS), having met over a period of two days on the 18th and 19th of October 2018 to review and assess the submitted applications, wish to communicate the following general remarks:
The jury found that the call for proposals was generative in foregrounding an important problematic in the relationship between the social sciences and the arts that permeated, to various degrees, all of the submitted applications. However, the jury also noticed a recurrent imbalance, between the two fields that tended in some instances to approach art as an object of research that can be used for the generation of data. In some cases, the jury found that art was repeatedly used to illustrate a premise, justify ends through quantitative and qualitative data collection, or further treated as a symptom of a socio-political condition. Accordingly, art was frequently analyzed as though it lacked its own internal aesthetic coherence or compelling materiality that would allow it to resist, inflect and even generate other considerations and alternative criteria of research. It is precisely this problematic that the jury wants to comment on, as it can be a very productive site of discussion and engagement between the two fields and create more opportunities for collaborative and other forms of research on the arts. The jury would like to see a less utilitarian use of the arts coupled with a less anxious preoccupation with conventional quantitative and qualitative methods, such that the social sciences can begin to respond to the indeterminacy, untimeliness, and ambivalence of art with critical and self-reflective projects that can speak with a range of writing strategies and address a variety of audiences. In the same way, research on the arts can apply methods in social science that speak to issues of production, circulation, consumption, and audience.
It is the jury’s opinion that dialogue, negotiation, and at times even merging between the social sciences and the arts that takes into consideration the internal structures of both fields can generate new directions in contemporary Arab social research on the arts. It is also the jury’s opinion that such new directions are being initiated and explored in this year’s selected projects.
In each of the nine selected projects specific and unexplored histories of various forms of visual, digital, spatial, textual, curatorial and musical arts are being explored through a critical angle and with original multi-disciplinary methodological approaches. An upcoming workshop bringing together grantees and jurors is planned to create more space for engagement between the grantees and sharpen these new approaches and directions in the study of the history of the Arts in the region and beyond."
Research on the Arts Program: 2018 Grantees[1]
About the Arab Fund for Arts and Culture – AFAC
Arab Fund for Arts and Culture (AFAC) is an independent regional initiative that offers financial and professional support to emerging and established artists from the Arab region and diaspora and to cultural institutions engaged in supporting the contemporary Arab art and culture scene. Founded in 2007, AFAC is active in 20 Arab countries and supports annually around 150 artists and institutions in the fields of Performing Arts, Visual Arts, Film, Music, Writing, Photography, Research, and Training and Regional Events. AFAC advocates for philanthropy for the arts and culture and for sustainability of the sector through public and private investments and entrepreneurial practices.
About the Arab Council for the Social Sciences
The Arab Council for the Social Sciences (ACSS) is a regional, independent, non-profit organization dedicated to strengthening social science research and knowledge production in the 22 countries of the Arab region as well as the diaspora. By supporting researchers and academic/research institutions, the ACSS aims to contribute to the creation, dissemination, validation and utilization of social science research, and to enhance the role of social science in Arab public life and inform public policy in the region. The four main principles guiding the ACSS are quality, inclusivity, flexibility, and independence. Its programs include grants, fellowships, conferences, research forums, training workshops and publications.
The Jurors 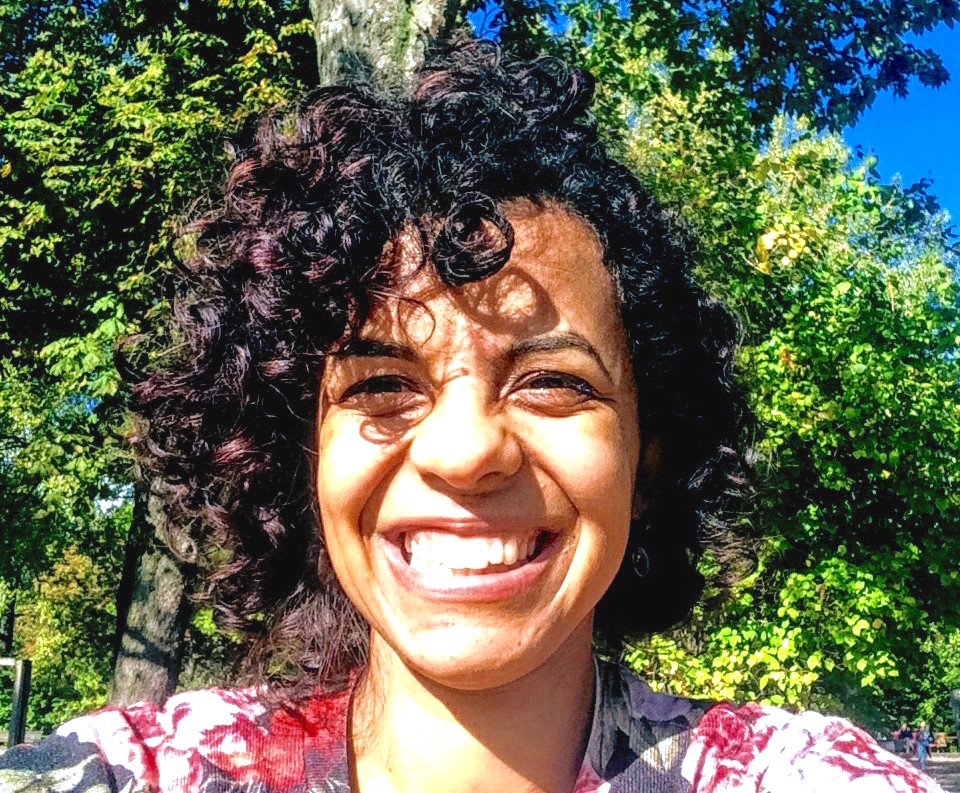 Alia Mossallam is interested in songs that tell stories, and stories that tell of lesser known struggles behind better known events that mark World History. Her PhD dissertation explored a popular history of Nasserist Egypt through stories told and songs sung by people who contributed to milestone events of the 1952 revolution (the building of the Aswan High Dam, and the 1956 and 1967 wars in the Canal area). She has taught at the American University in Cairo (AUC), the Cairo Institute for Liberal Arts and Sciences (CILAS), Freie Universität Berlin (FU) and held a series of history workshops ‘Ihky ya Tarikh’ with students, activists and artists in governorates all over Egypt, as an experiment in history-telling. She has also explored playwriting with Laila Soliman and Hassan El-Geretly as attempts to bring stories (and songs) of historical struggle unto the stage. Her publications include an article on youth activism in the volume Democratic Transition in the Middle East, a workers’ history of the Aswan High Dam in the Journal of Water History, and an article on history workshops in Egypt in the History Workshop Journal. She has also written for Mada Masr, Jadaliyya and Ma'azif. In 2017 and 2018, Mossallam is a EUME-FU Fellow of the Alexander von Humboldt Foundation, where she is working on a book on a popular history of the building of the Aswan High Dam, and starting a new project on the experience of the Egyptian Labour corps in World War I – mainly through songs, theatrics and cultural articulations of their experience on the home and war fronts. 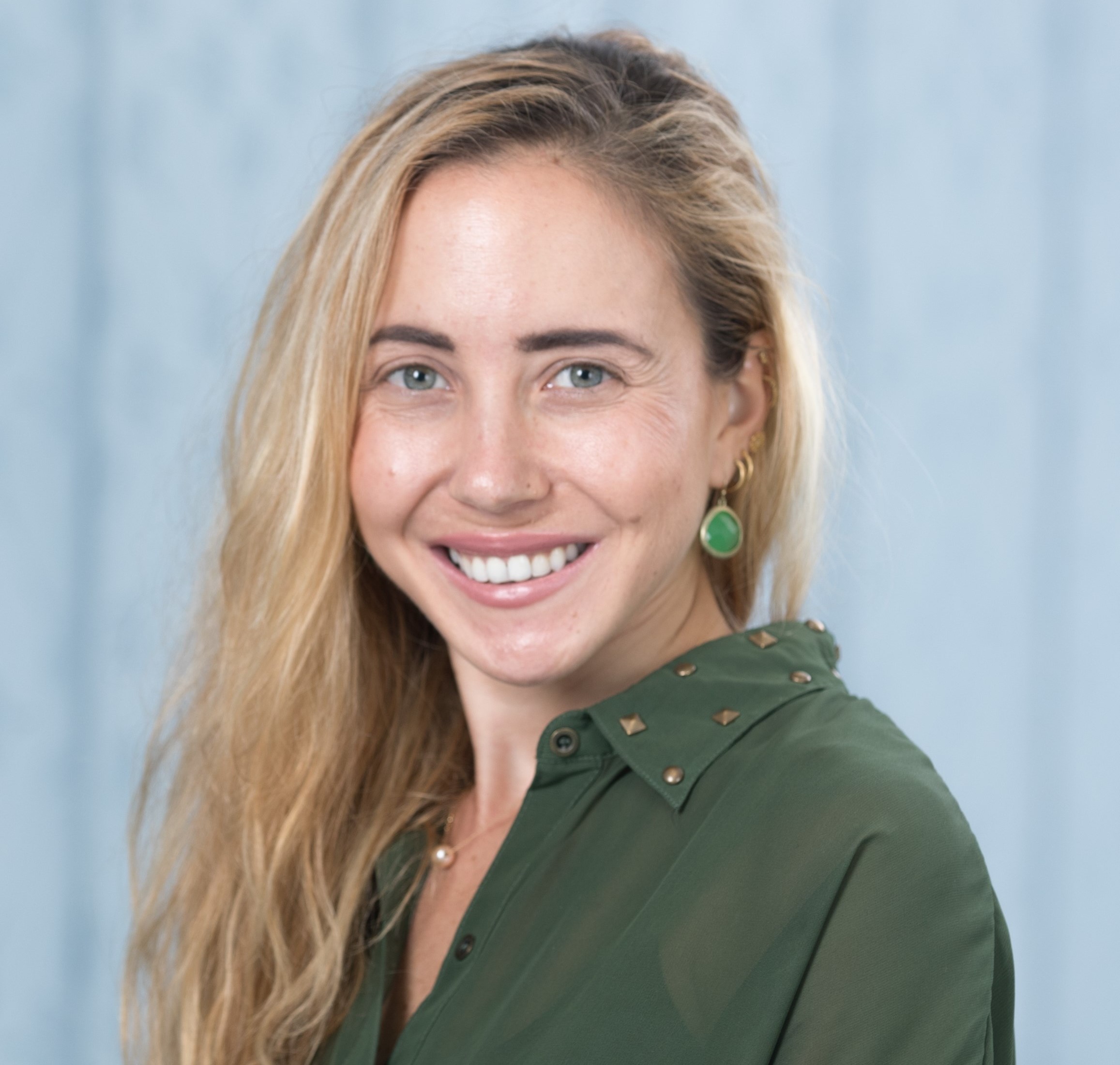 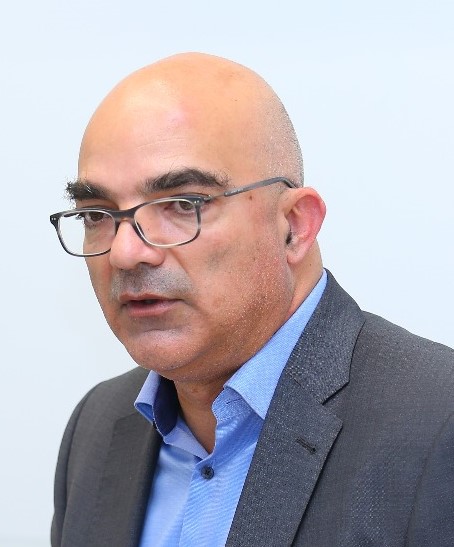 Ismail Nashef is an Associate Professor at the Anthropology and Sociology program, Doha Institute for Graduate Studies. He held academic positions in different universities in the Arab World and beyond. In addition to his academic career, he is a literary and art critic, and curator. He has been part of different cultural and academic initiatives and projects in the academia and elsewhere. His research focus is on materiality, language, and ideology. He explores these as they are expressed in literature and plastic art. His current research is on art and literature in the colonial contexts, with special attention to the Arab Islamic societies, generally, and the Palestinian one, particularly. His latest publications include: Arabic: A story of a colonial mask (2017); June’s Childhood: Dar al Fata al Arabi and the genres of tragedy (2016); Images of the Palestinian Death (2015); On Palestinian Abstraction: Zohdy Qadry and the Geometrical Melody of Late Modernism (2014). 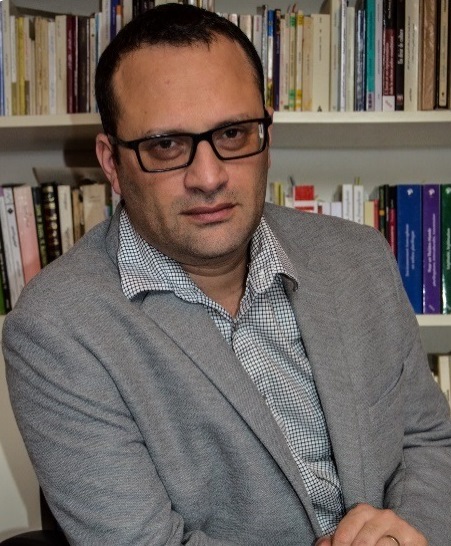 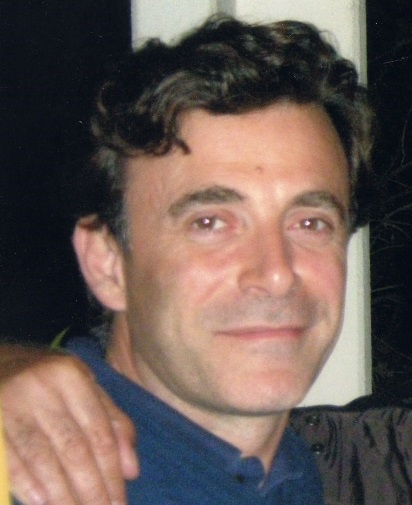 Walid Sadek is an artist and writer living in Beirut. He is Professor and currently Chair of the Department of Fine Arts and Art History at the American University of Beirut.
[1] The ninth project selected is not listed here in order to protect the researcher’s safety and security while conducting the research.