Call for Papers: Re-Imagining Cultural Histories of the Middle East and North Africa 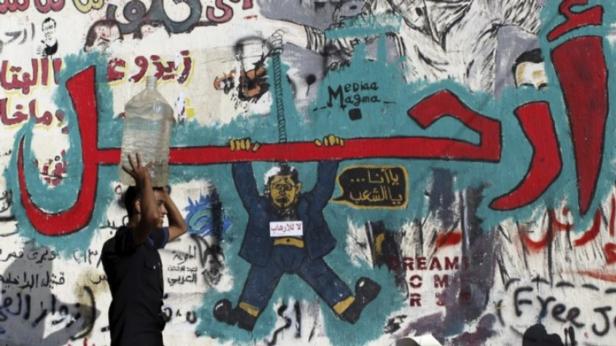 Call for Papers
Conference: Re-Imagining Cultural Histories of the Middle East and North Africa
Date: June 28, 2018
Location: 309 Regent Street, London W1B 2HW – View map
Conference organised by: Communication and Media Research Institute (CAMRI), University of Westminster; Centre for Global Media & Communications, SOAS;  Goldsmiths, University of London; and Middle East and North Africa Programme, Chatham House
Confirmed keynote speakers: Professor Ella Shohat, New York University
The Arab uprisings of 2011 have awakened interest in studies of cultural creativity and transformations across different historical epochs in the Middle East and North Africa region. However, despite the expanding scholarship, there is a significant gap in knowledge about the diverse cultural histories of the region. The little work there is remains trapped within the narrow Western-centric premise of liberal and modernisation theories that presuppose linear models of cultural, creative and political innovation.
This conference begins with the premise that understanding cultural histories of the region needs to begin with contextualized analysis of cultural and political practices within their local contexts, while not disregarding or ignoring the encounters with the global and international. It also begins with the proposition that a historical analysis of culture and cultural practices needs to consider the relationship between structure and agency as well as lived experiences in order to provide a more critical and historically-contextualized theorisation of cultural histories of the region.
We ask key questions about why we need to address the writing of cultural histories now and why it matters. Who are the key writers of MENA’s cultural histories? In which languages and under what social conditions were these histories written? How have these writers responded to socio-cultural, political and technological transformations in the region? Through which conceptual frameworks have they understood the region? Why have they focused on some countries and ignored others? What type of epistemologies and theorisations of 'culture' and 'history' still dominate the writing of cultural history of this region? What role have Middle Eastern and North African cultural historians played in cultural translation and subsequently in reimagining the cultural history of their region? What elements of their legacies need to be challenged; who is challenging them today, and how?
We invite cultural and art historians, anthropologists, political scientists as well as media and cultural studies scholars to contribute papers engaging with, but not limited to, the following themes in the context of the MENA region:
Deadlines for abstracts is February 28, 2018. Please send abstracts to sabryt@westminster.ac.uk with the subject line: Cultural History Abstract
There is no fee to attend the conference. Registration will open in the spring.
[This call was originally posted on the website of the University of Westminster here.]