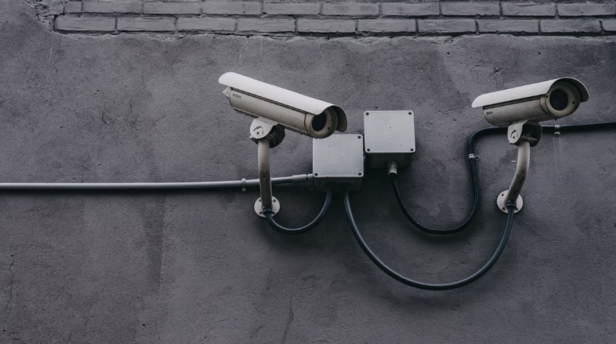 Members of the Arab Council for the Social Sciences (ACSS) Working Group on Critical Security Studies, named the Beirut School of Critical Security Studies, will be presenting some of their work during two events in November 2017.
Towards a Beirut School of Critical Security Studies | November 17, 2017 | Tyler-Chanticleer Room, The Radnor Hotel, Philadelphia | 9:30 AM (Closed workshop-invitation only)
Speakers:
Click here to see the program.
* Mohammed Bamyeh is not a member of the Working Group. He is a member of the ACSS Board of Trustees.
Middle East Studies Association (MESA) Annual Meeting | November 19, 2017 | Marriott Wardman Park Hotel | Washington, DC | 3:30 PM
Panel Title: Rethinking Security Studies in the Arab World: In/Security beyond the State
This panel seeks to rethink how the notion of security and scholarship within "security studies" is defined and developed. It does so by attempting to draw on better empirical evidence, alternative local narratives, and a more complex picture of the political contexts of insecurity in the Arab region. In contrasting these to the ideas, theories, and assumptions found in the dominant scholarly and policy work found in the US and Northern Europe, this panel offers both a critique of existing approaches as well as tools to build alternative approaches. Exploring cases from Tunisia, to Syria, Iraq, and Lebanon, as well as the Gulf, the panel offers diverse theoretical approaches and methodologies. It explores illicit trade, social media, and armed militias as well as government policies and the work of think tanks and international organizations. In their papers, authors go beyond the notion of the state as the purveyor of security to consider the multiple and complicated ways in which security and insecurity are produced in the Arab World.
Abstracts:
Click here to learn more about the panel.
To learn more about the Beirut School of Critical Security Studies, visit this page.