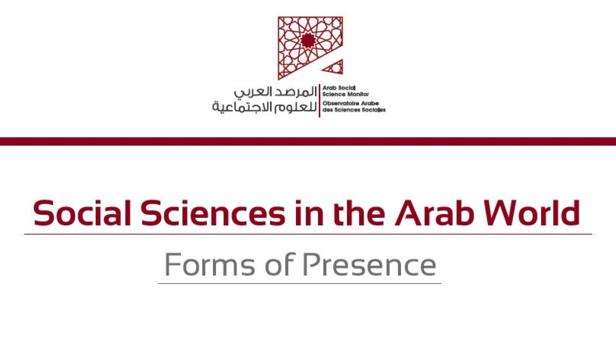 Carnegie Corporation of New York, one of the funders of the Arab Social Science Monitor (ASSM), will be hosting a panel discussion for the launch of the first Arab Social Science report, “Social Sciences in the Arab World: Forms of Presence” on Monday, March 28, 2016 at 5:00 PM (New York time) at the organization's headquarters in New York.
The Arab Council for the Social Sciences (ACSS) Director-General Seteney Shami and lead author of the report Mohammed Bamyeh will be at the panel. Former President of the American University in Cairo Lisa Anderson will be a discussant at the session.
The first report serves as a framing document. It surveys the presence of social sciences in various scientific and public spheres in the Arab world, including universities, research centers, civil society and the media. It also assesses the potentialities and characteristics of these arenas in the region, especially in view of the critical changes that have recently been overwhelming Arab societies.
A major project of the ACSS, the Arab Social Science Monitor is an observatory dedicated to surveying the landscape and assessing the trajectory of social science research in Arab countries, as well as following up on emergent research agendas and themes.
A key product of the Monitor is the Arab Social Science Report (ASSR), a biennial publication on the state of the social sciences in the Arab Region. Each issue of the ASSR focuses on a broad theme of relevance to social scientists, research administrators, universities, research NGOs as well as to organizations and donors working in the field of social research and development.
The report is currently available in Arabic and English. The French translation is under way. To get your copy of the report, please contact us at: assm@theacss.org.
========================================
Event Details:
Title:
Launch of the first Arab Social Science report, “Social Sciences in the Arab World: Forms of Presence,” at the Carnegie Corporation of New York
Time:
Monday, March 28, 2016
A reception will be held at 5:00 PM (New York time) followed by the program at 5:30 PM.
Location:
Carnegie Corporation of New York
437 Madison Avenue, 31st floor, New York, NY 10022