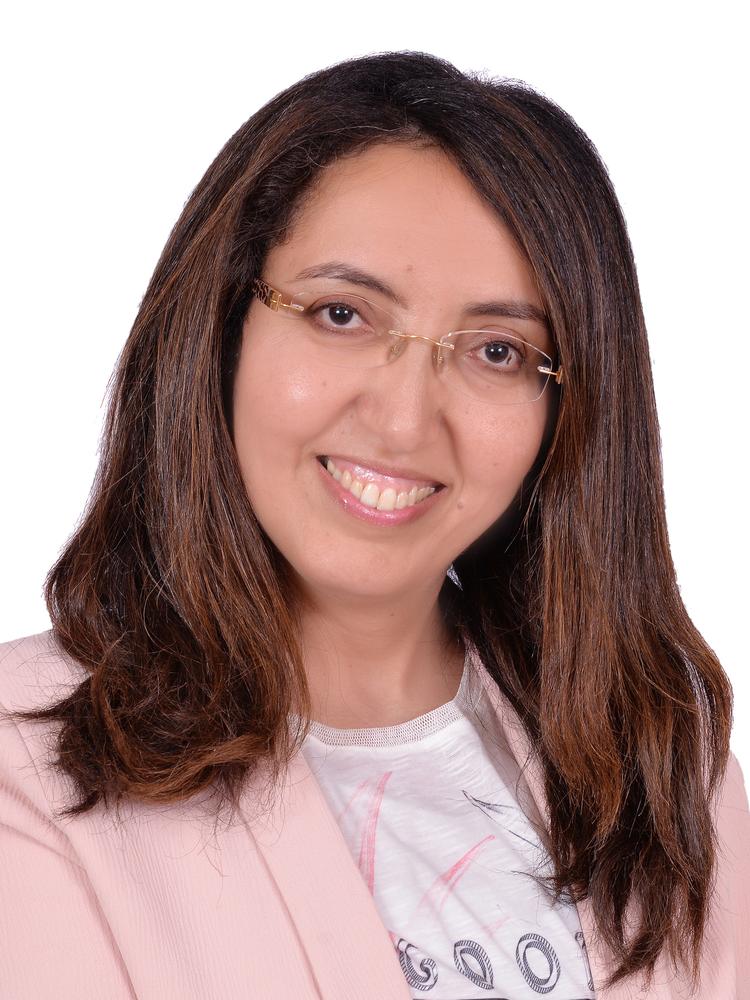 Dr. Fadma Ait Mous, ACSS Board of Trustees member, has become a Fellow of the Pan-African Scientific Research Council as well as a member of the Council's Research Committee.

Fadma Ait Mous is currently a tenured professor of sociology (Professeur Habilité) at Aïn Chock Faculty of Letters and the Humanities (Hassan II University of Casablanca), head of the sociology department, and researcher at Laboratoire de recherche sur les différenciations socio-anthropologiques et les identités sociales (LADSIS) at the same Faculty. She is also an associate researcher at the Economia HEM Research Center (Rabat) and General Secretary of the Board of Trustees of the Arab Council for Social Sciences (Beyrouth). She is a member of the Executive Council of the Merian Center for Advanced Study in the Maghreb (MECAM, Tunis).

She is also collaborating with many other research institutions such as Centre Jacques Berque (Rabat), NIMAR (Rabat), and ZMO (Berlin).

She holds a PhD in political science from Hassan II University of Casablanca, where she wrote her thesis on the emergence of Moroccan nationalism from local to national networks.