Six new members elected to the ACSS Board of Trustees 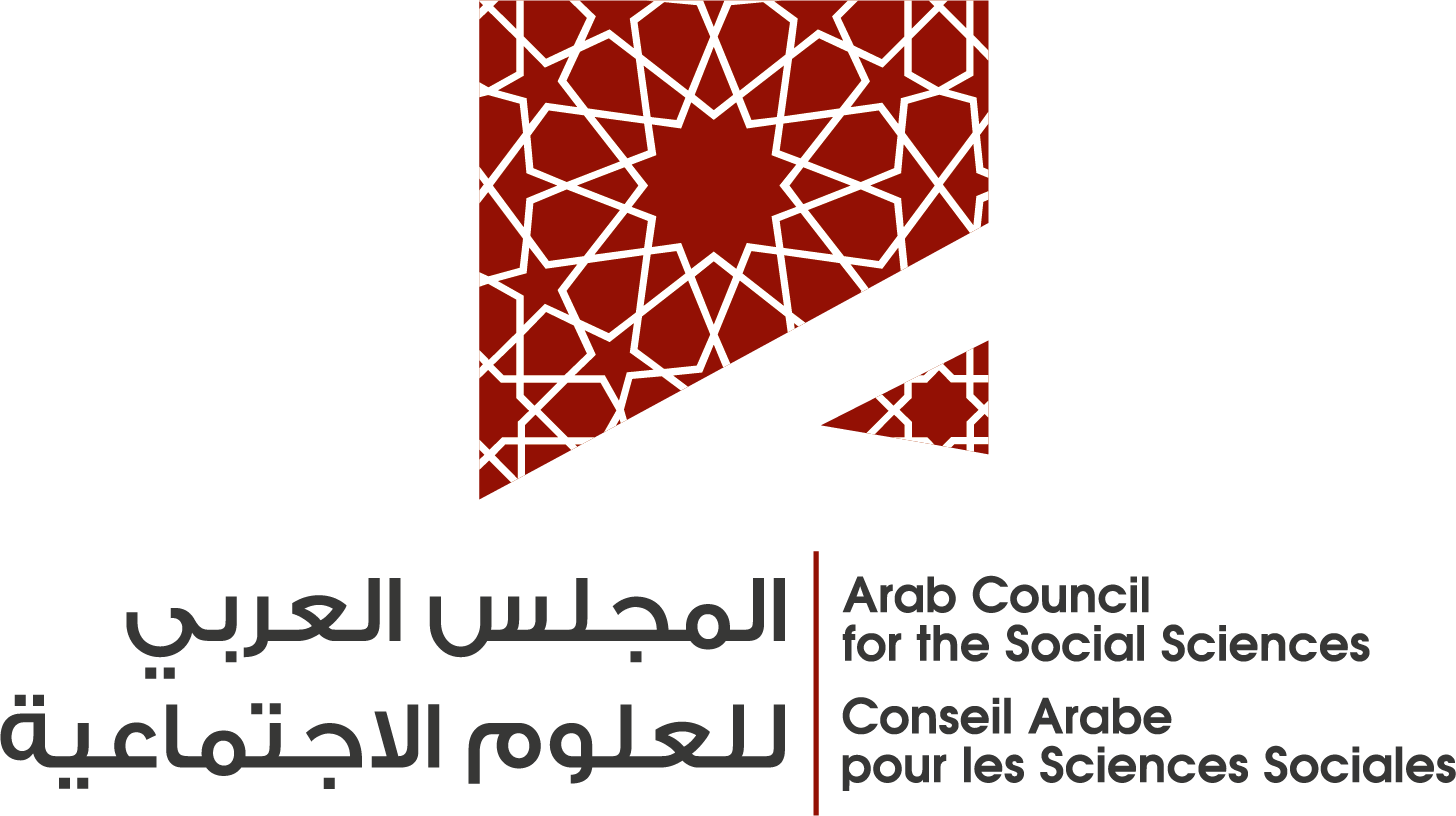 The ACSS is pleased to announce the election of 6 new members to its 12-member Board of Trustees. The electronic voting on March 9 and 10, 2021 resulted in the election of the following members (listed alphabetically):

According to the internal bylaws, the 6 new members were elected to replace the 6 whose membership ended (listed alphabetically).

The membership of the Board of Trustees is renewed according to the rule of mid-term renewal, by electing half of the members every 2 years.

The ACSS welcomes the new members and wishes them success in their new roles and would like to thank the 6 departing members on their invaluable efforts in enhancing the work and mission of the ACSS in the advancement of knowledge production in the social sciences across the Arab region.